Are you a Facilities Manager? Are you a M&E Project Manager?
Take your quick risk assesment now and check if you are currently compliant.

Fire dampers are crucial passive fire protection products that help to prevent the quick and dangerous spread of fire and smoke through building ductwork which penetrate fire and smoke barriers. They slow the progression of fire allowing people sufficient time to evacuate a building safely during a building fire. As with any safety apparatus, these need to be regularly tested and maintained in order to ensure that if and when the time comes, they will work and do their job effectively.

A lack of upkeep, poor installation and failure to maintain dampers can lead to issues such as rusted, disintegrated or dust and dirt filled parts that can cause them to fail to function properly when they are needed.

In the event of a fire, smoke and flames can travel quickly through ductwork making an already dangerous situation much worse, causing more damage to the building, spread fire to escape routes and put lives at risk, which is why fire dampers are so important.

What Is a Fire Damper?

A fire damper is what is known as a ‘passive’ fire protection product. They are integrated into the ductwork of heating, air conditioning and ventilation systems to help delay the spread of smoke and fire and thus to allow people sufficient time to safely evacuate a building during a fire.

If a fire was to break out in a building with no fire dampers in fire and smoke barriers, then it can quickly and easily pass through duct systems, spreading rapidly throughout the premises, and infiltrating fire-resistant walls and floors into escape routes.

Fire dampers are designed to delay this transmission from happening by closing shut when a fire occurs. This helps to hold back the fire, reduce it from spreading into escape routes and causing greater damage to property and the building itself and most importantly protects the lives of those inside by preserving the integrity of fire escape routes.

How Do Fire Dampers Work?

Fire dampers are fitted into ductwork in areas where they pass through fire rated walls and floors which are fire compartment barriers. They are a bit like a roller shutter and work by springing closed to stop the flow of fire or smoke. They can be activated in two ways;

When a given temperature is reached, a ‘fusible link’ which holds the shutters apart will melt and trigger them to slam shut. Alternatively, a temperature based bi-metallic strip can be used to activate the system and close the shutters.

Electronic dampers are activated by smoke and fire detectors which are linked to a trigger mechanism that closes the shutters.

Why Do I Need Fire Damper Testing?

Fire dampers are a crucial part of any buildings fire safety system and need to be properly maintained to ensure that they are in top condition and working effectively as they should because if not, it could quite literally be the difference between life and death.

With recent high-profile building fires and the subsequent Hackitt Report, it is vital to take the steps you can to prevent a fire from spreading.

How Often Should Fire Dampers Be Checked?

It is now a legal requirement for fire dampers to be tested every year, and it is something that shouldn’t be put off or ignored. Fire damper testing is just as important as the regular testing of fire alarms to keep buildings safe and prepared in the event that a fire occurs.

What Does Fire Damper Testing Entail?

Here is what can be expected during our fire damper maintenance and testing appointments:

What Can Cause Fire Dampers To Fail?

There are a number of reasons that can cause fire dampers to fail. Some of the most common reasons found are obstructions and blockages, corrosion, poor installation, broken springs and dirt and debris impacting tight seals.

Just one damper fail can result in the catastrophic spread of smoke and fire throughout a building leading to loss of property, damage to the premises and more importantly the harm or even death of those inside.

This is why it is so important to ensure that these crucial safety systems are checked, tested, inspected and maintained properly, to help keep people and properties safe.

Some building managers are unsure if their buildings even have fire dampers – let alone when they were last tested. As the number one Essex fire damper testing company, Swiftclean can help ensure that everything is in top working order to keep both your building and its occupants safe.

To find out more about fire damper servicing and how we can help you, please do not hesitate to get in touch or fill out the contact form and one of our friendly team will get back to you.

What is a Fire Damper and How Does it Work?

Fire dampers are crucial passive fire protection products used in heating, ventilation, and air conditioning ducts to prevent the spread of fire inside the ductwork through fire-resistance rated walls and floors. These protect fire escape routes if there is a fire. In the event of a rise in temperature, the fire damper closes, usually activated by a thermal element. This melts at temperatures higher than ambient but low enough to indicate the presence of a fire, allowing springs to close the damper blades.

Fire dampers can also close following receipt of an electrical signal from a fire alarm system utilising detectors remote from the damper, indicating the sensing of heat or smoke in the building occupied spaces or in the duct system.

As they are open most, if not all of the time, it is vital to ensure that they will still close effectively when required. By providing a barrier beyond which the fire cannot pass, effective fire dampers save lives; so regular fire damper testing (known as drop testing) as well as fire damper cleaning and maintenance is both a legal requirement and a critical part of building fire safety management.

Swiftclean is one of the UK’s leading specialist buildings services providers offering a fire damper testing, cleaning and maintenance service, in accordance with BS 9999:2017. This recently updated guidance now specifies that all fire dampers should be drop tested, cleaned and maintained at least every year.

This is because normal use of the ventilation system gathers an accumulation of contamination on the fire damper and its operational parts.  This must be removed, and the fire damper tested regularly to ensure that it operates as designed, should a fire occur. In a healthcare setting, additional care is needed, so Swiftclean also complies with Health Technical Memorandum (HTM) 03-01: Specialised ventilation for healthcare premises Part B: Operational management and performance verification.  In care applications Swiftclean will help the client to agree a regular fire damper testing procedure with the local fire prevention officer.

Swiftclean is a reliable Essex fire damper testing company and prides itself on expert care and attention. All staff that conduct these tests are fully qualified to carry out these tests effectively. We’ll explain the process to you every step of the way and give our expert advice and recommendations based on what we find.  We will then suggest the next best steps  to take to ensure the safety of the building.

Fire damper testing should always be carried out by a qualified competent professional.

What’s the difference between an open and closed Fire Damper? 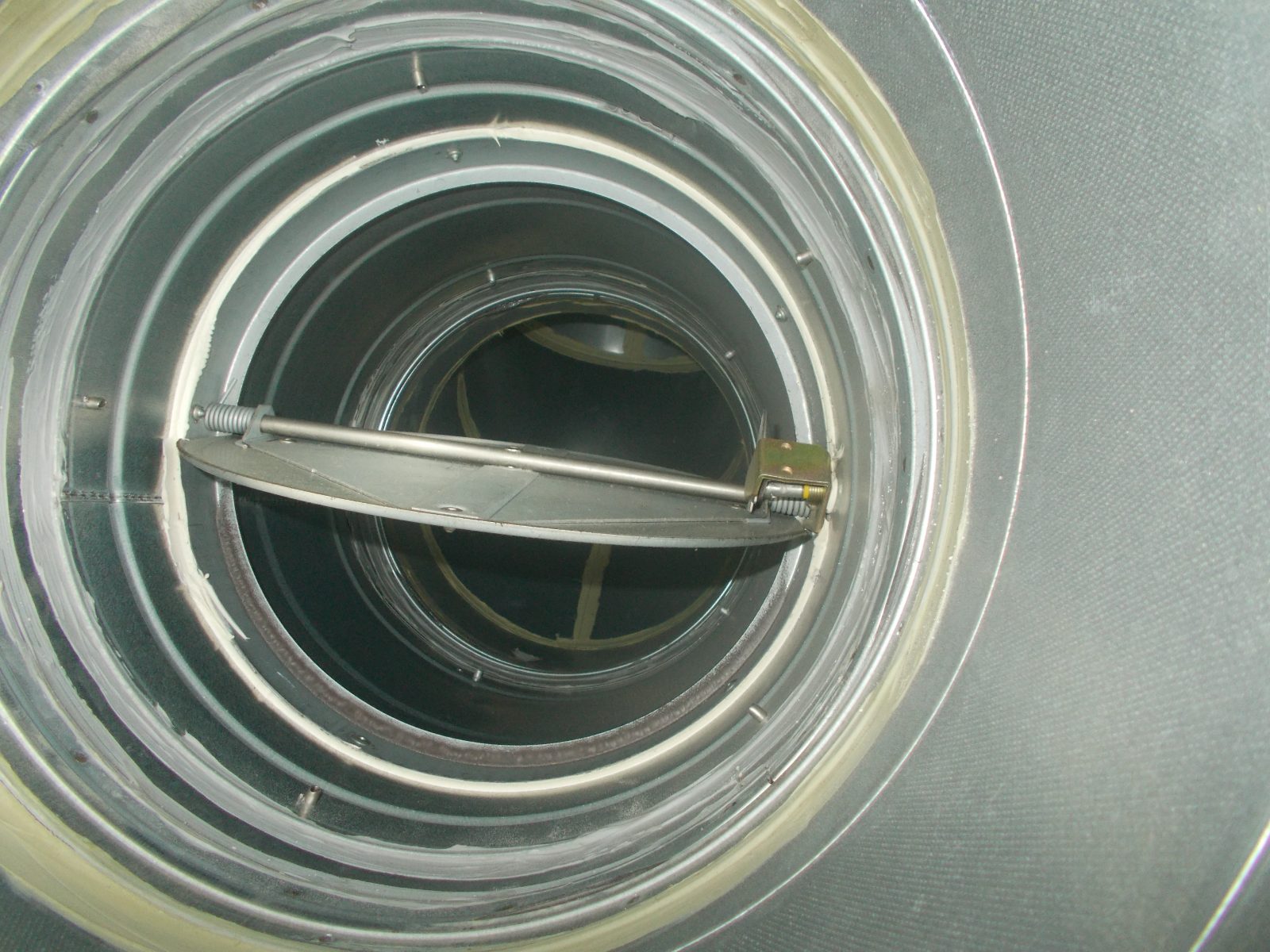 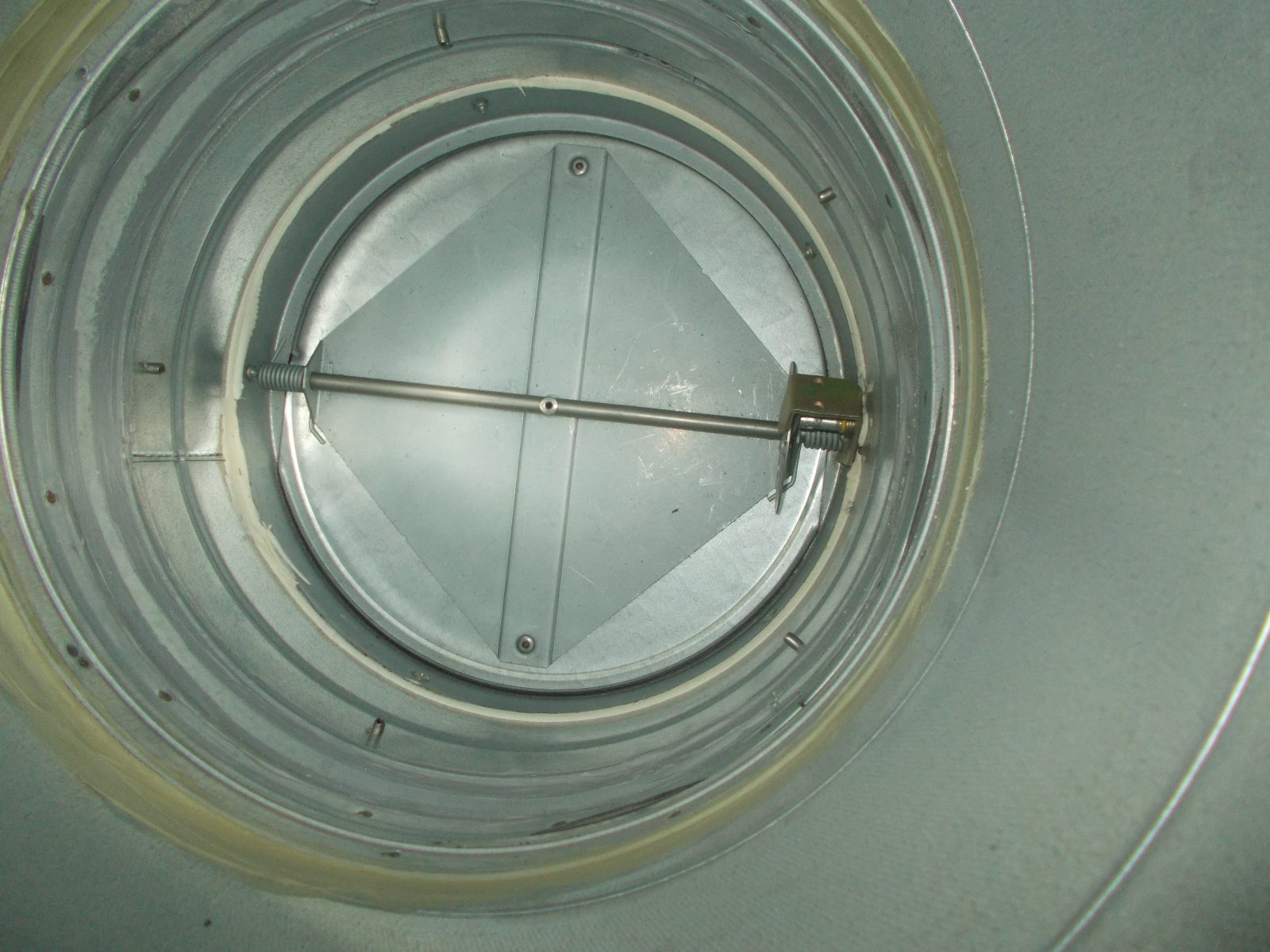 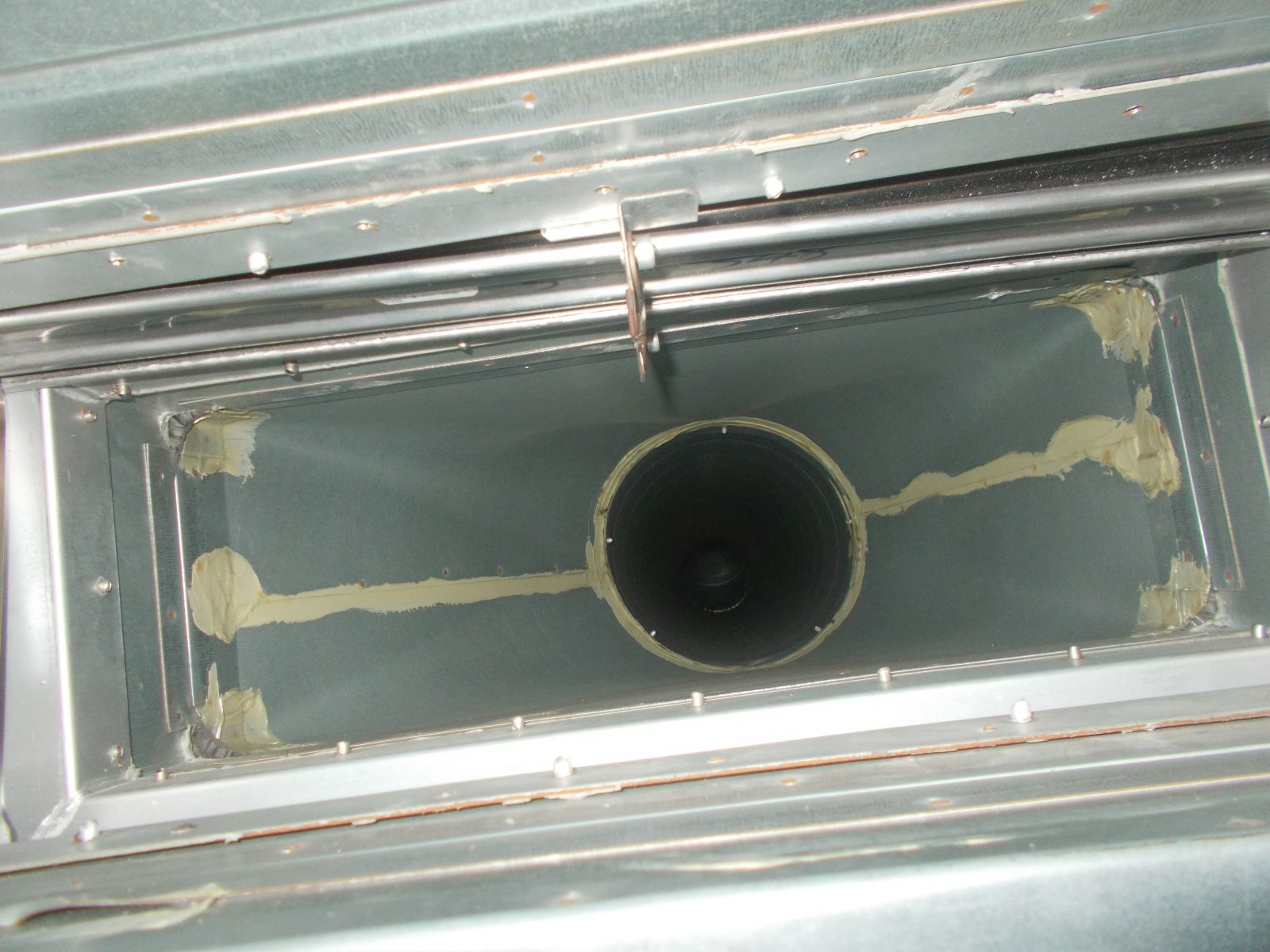 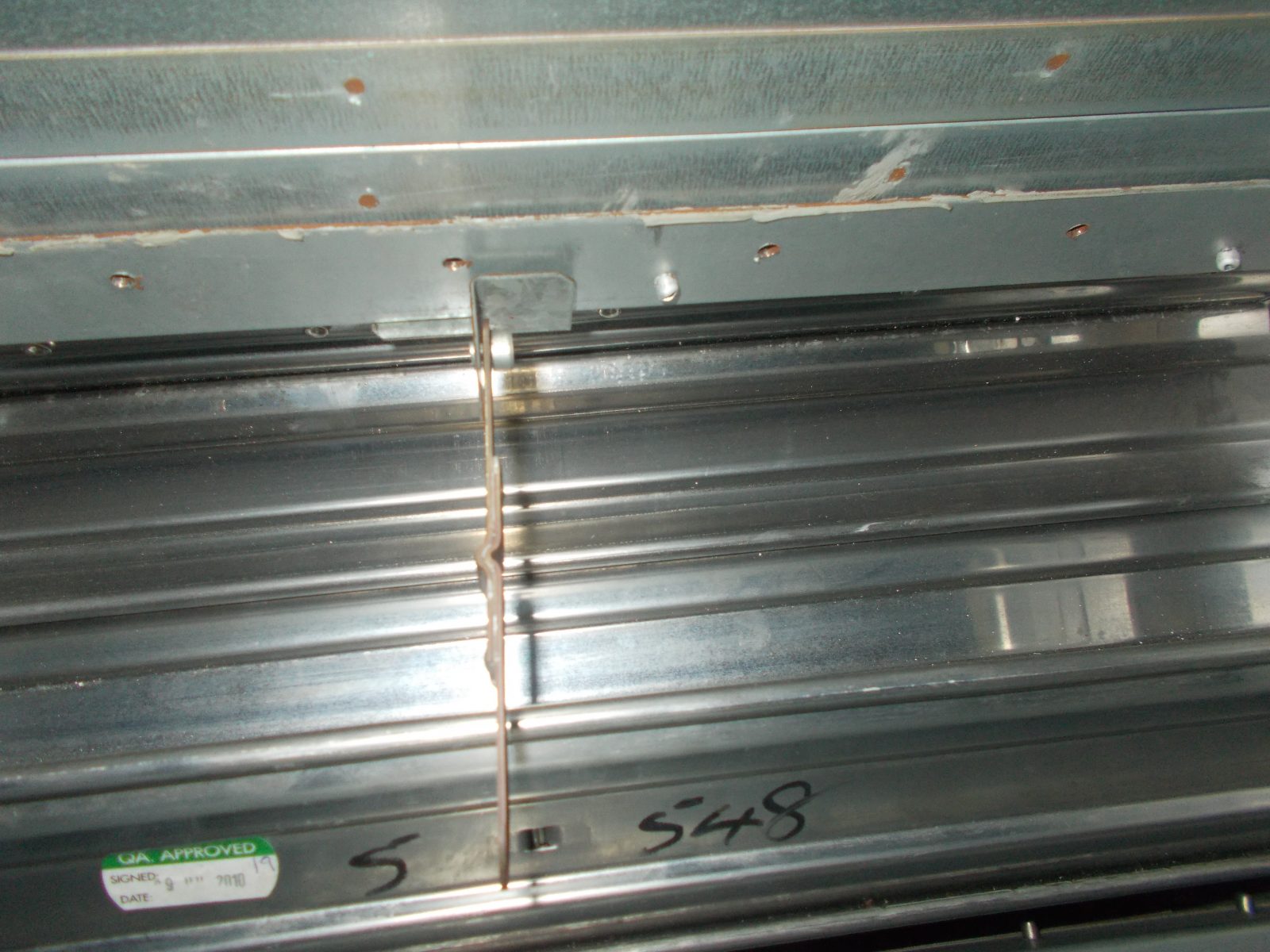 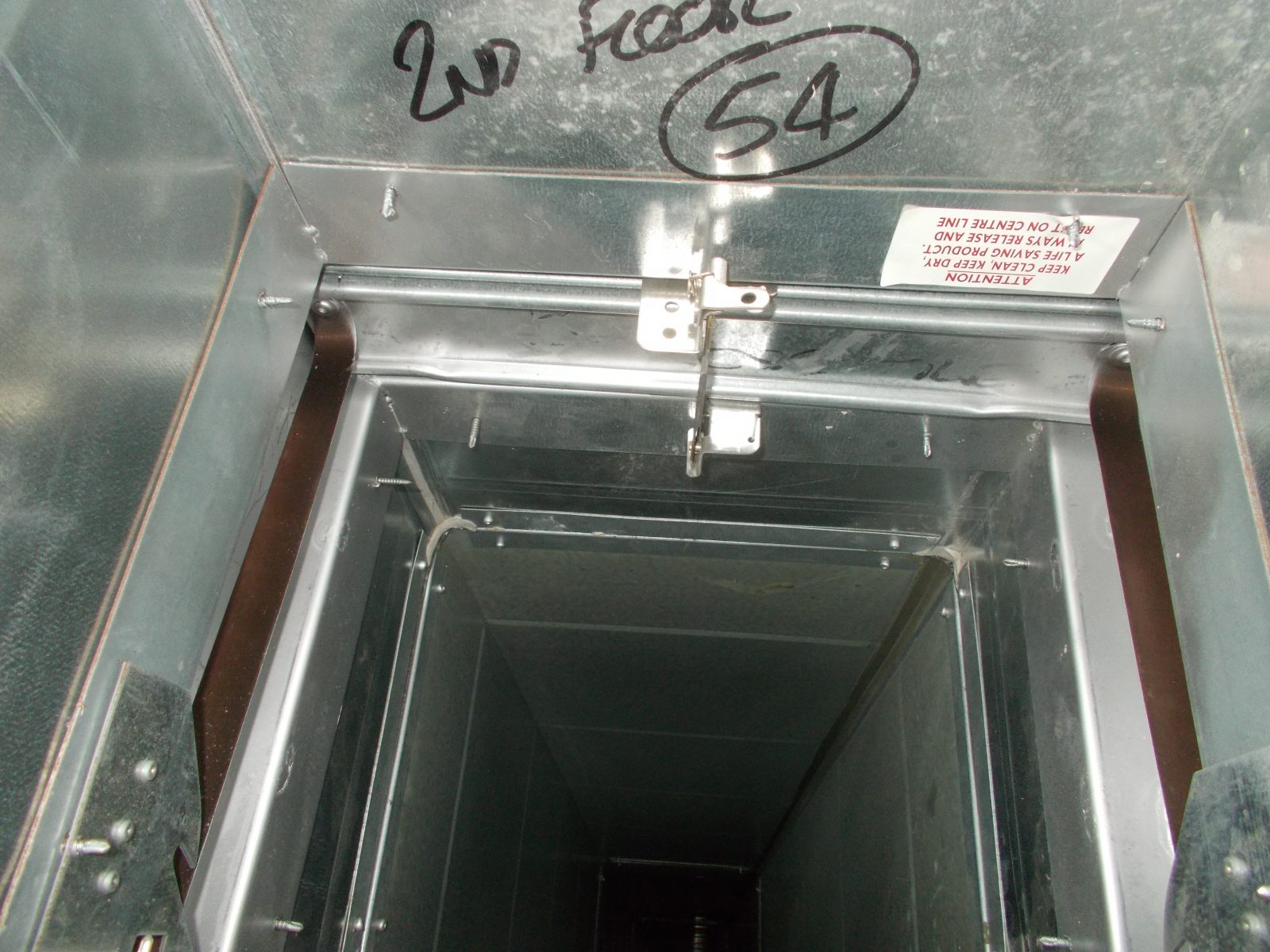 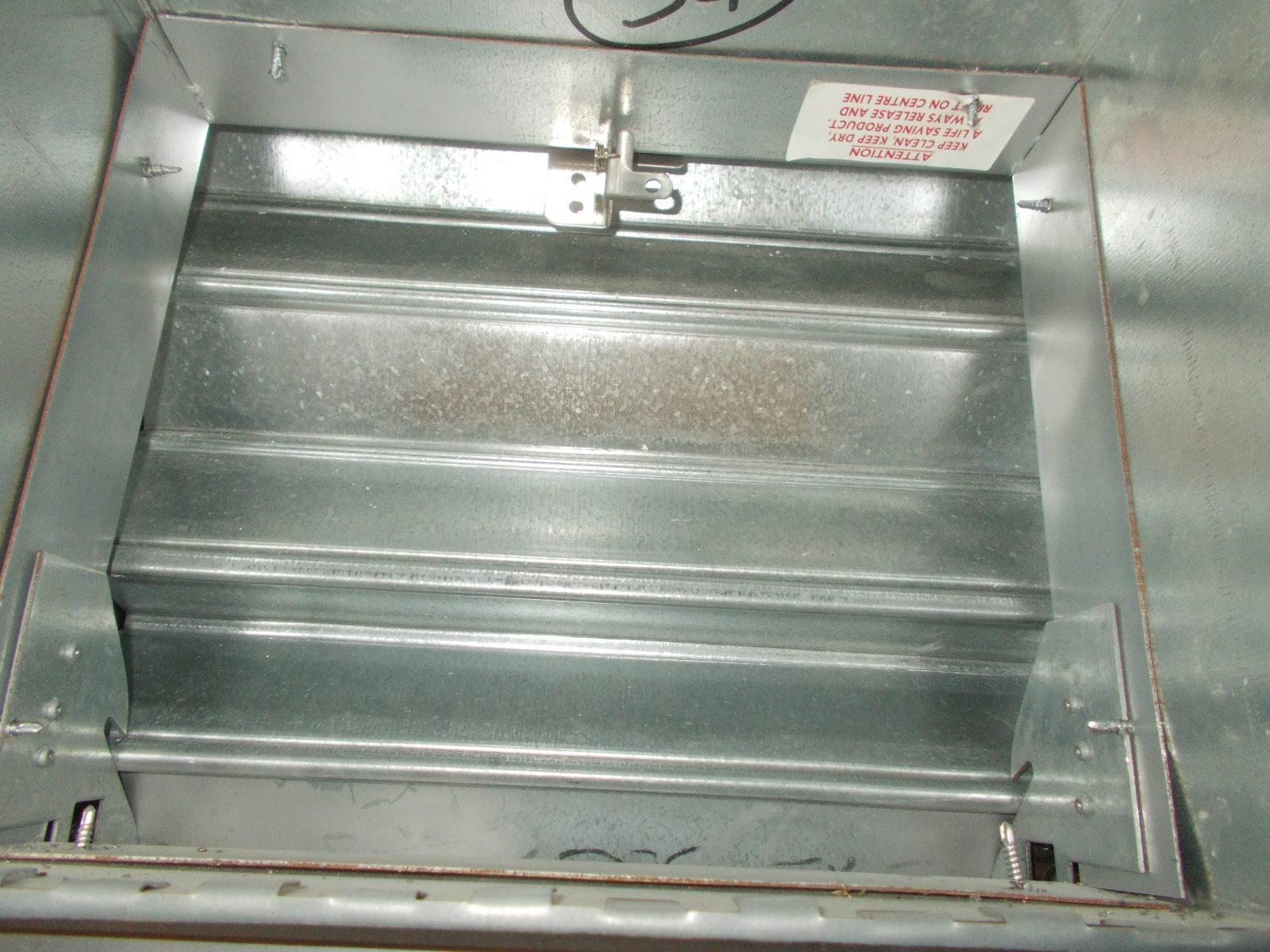 Why are fire dampers difficult to test?

First and foremost, it can be difficult to identify, locate and access fire dampers during fire damper testing. Without expert testing, there is the risk that they can be missed or not maintained properly. When they are identified, they are often difficult to access which is essential to be able to check the blades inside the ductwork.

What happens after fire damper testing?

Once we have carried out your fire damper testing, you will receive a written report confirming your compliance with legislation BS 9999:2017. We recommend that this is kept on file as it includes  before and after photos of each fire damper and their location and damper number so you can provide this to a Safety Compliance officer if required to confirm the fire safety of your building.

What exactly happens in a fire damper drop test?

Call for a FREE quote

Please call us or email info@swiftclean.co.uk for further advice and a free quote.