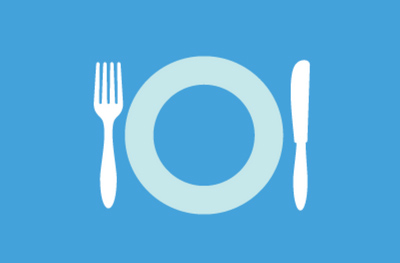 Eight fire engines and 60 firefighters attended a blazing fire in the ducting of a Chinese restaurant in Hounslow on 7 February 2019, while six fire engines and 40 firefighters were called to a restaurant fire in Brixton on 5 February 2019. In both cases fire took hold in the kitchen extract ductwork and began to spread through the building, threatening offices and living accommodation above the two restaurants.

Twenty people were evacuated from offices above the Chinese restaurant in Hounslow and, fortunately, there were no reported injuries. The London Fire Brigade report stated that the fire was believed to have been caused by an unattended saucepan of cooking oil, but the ductwork carried the fire from the ground floor kitchen to a washroom on the first floor. Both were destroyed by the fire.

According to the London Fire Brigade, the cause of the fire in Brixton was a build-up of grease in the extractor hood in the kitchen. One resident was evacuated from the flats above the Brixton restaurant as a precaution, but again, fortunately, there were no recorded injuries.

Gary Nicholls, Managing Director of Swiftclean, commented, “Grease in the ductwork is not always the cause of a fire, but the danger is that accumulated grease will spread fire further through the building and, once it is established within the ductwork, lack of access can make it more difficult for firefighters to tackle. TR/19 compliance is essential, not just for hygiene reasons but as a vital fire safety measure and to protect your business. If you don’t comply with TR/19 you can compromise your buildings insurance as well as putting staff, customers and neighbouring occupants at risk.”

Swiftclean has long been a leading advocate of TR/19 compliance, and provides specialist cleaning to TR/19 guidelines. MD Gary Nicholls is a member of the steering committee and co-author of TR/19, the leading industry guidance document on ventilation hygiene, which is issued by BESA.